Gluten is a group of proteins (one of the most common in our diet) that are naturally present in some cereals. It is found in all types of wheat (common, puree, hard, single grain, double grain, kamut), barley, rye, oats and triticale, but not in maize, rice, millet, buckwheat, quinoa, and amaranth. When mixed with water, gluten is sticky, thus its Latin name linking it to glue.

Gluten allows kneading and gives bread flexibility. This is why dough made from 100% buckwheat flour is very fragile and the bread is crumbly. Gluten is completely harmless to most people and, as a protein source, even useful. The exception is people who are hypersensitive (allergic) to these proteins. If this hypersensitivity is manifested by intestinal damage, we call it celiac disease, but there are also other types of (non-celiac) gluten hypersensitivity. 1 to 2% of people have celiac disease, while 6 to 10% have other gluten sensitization.

As mentioned, gluten is a group of similar proteins, but they are still slightly different in different cereals. Some people may eat oats despite celiac disease. Gluten in oats is called avenin and is the most different from gluten in other cereals.

Why aren’t all people gluten tolerant?

Before the causes of celiac disease were known, the disease was fatal in most cases, so one would expect that natural selection would eradicate celiac disease genes over time. In reality, this hypersensitivity occurs surprisingly often. One reason is that humans have only been eating cereals since the beginning of agriculture about 10,000 years ago, which is a relatively short period of time for human evolution. Another reason is that the first cereals grown by humans contained less gluten. However, since they were not suitable for baking bread, people systematically cultivated varieties of cereals with higher gluten content. The third reason is that human genes related to celiac disease are useful in another area: these genes are part of the HLA gene system, which plays an important role in the formation of our immune response; people with celiac disease may thus have better immune defenses against some microorganisms. This would be an evolutionary advantage, since bacterial infections were significantly more dangerous to humans than gluten sensitivity until vaccination and antibiotics were discovered.

What happens in celiac disease?

Celiac disease is not the most common gluten-related disease, but it is the most studied. In individuals with celiac disease, ingestion of gluten results in an immune reaction in the small intestine that eventually develops into chronic inflammation. The intestinal mucous membrane is also damaged, causing disturbances in the absorption of nutrients from the digestive tract. The disease usually develops in infants between the ages of 6 and 18 months, or a few weeks after the start of feeding with cereal-containing products. However, it may also occur later in adulthood. The most common signs of celiac disease are diarrhoea, weight loss, rigidity, bloating, and pain in the abdomen; vomiting; and, in children, stunted growth. The only form of treatment is a gluten-free diet. Once on the proper diet, patients with celiac disease begin to recover from the inflammation and the aforementioned symptoms cease.

Diagnosing celiac disease is unfortunately quite complicated. A large number of patients may have weak or no symptoms, so many times the disease remains undetected and untreated. Celiac disease can be detected by serum antibody analysis (anti-transglutaminase, anti-endomysial, and anti-gliadin antibodies) and confirmed by biopsy and examination of the intestinal mucosa. If necessary, a gluten load test can be performed, which, in case of sensitivity, triggers clinical signs of the disease. There is also genetic testing, but this method is not reliable; more than 98% of celiac patients have the HLA-DQ2 or DQ8 gene form, but these are also present in 20-30% of healthy people.

Diagnosing other types of gluten problems, however, is less accurate and is based solely on observing gluten-related problems that are absent when there is no gluten in the diet. The problems can be similar to those of celiac disease or others such as indigestion, muscle pain, headache, skin problems, and respiratory problems. As the diagnosis is based on observation only, until recently, many patients with non-celiac gluten hypersensitivity have been accused of faking it and of avoiding gluten only as part of a popular trend.

Diagnosis is a key step that usually means relief for the patient, even though there is no actual cure. However, problems can be effectively avoided with a gluten-free diet. The strictness of the diet will depend on the severity of the individual’s disease. Some patients are disturbed by traces of gluten left on dishes if they have previously been in contact with gluten, while others can tolerate small amounts of gluten, especially if it does not come from wheat but rather from oats or barley. Even the adhesive strip on envelopes might contain gluten, which poses a real problem for patients with celiac who need to send a letter! The increasing number of gluten-free foods available allows patients an effective, balanced diet, usually leading to a complete improvement of symptoms. That being said, cereals (and pseudocereals) are healthy foods that are not worth giving up. Hungry Pumpkin has already written about the nutritional value of cereals (here). Unless you have a gluten intolerance, you are better off keeping it in your life and diet. 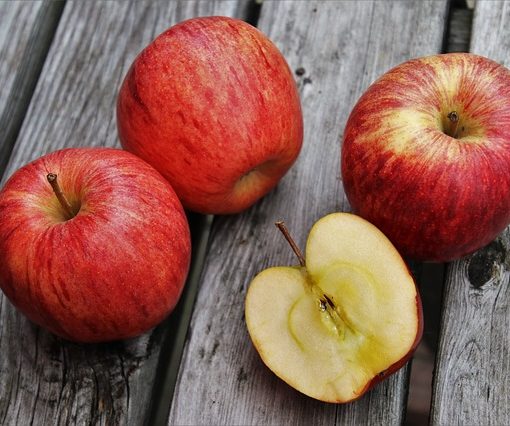 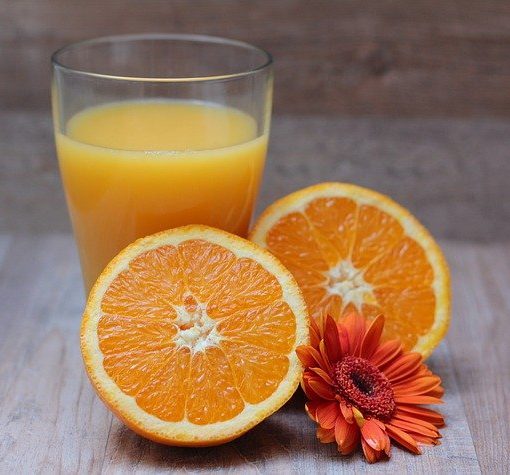 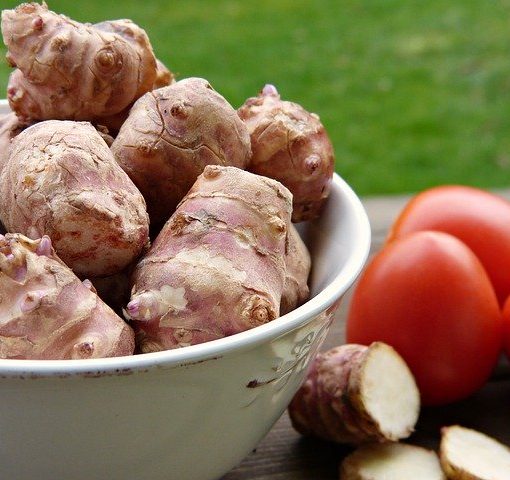