Today we are going to introduce you to another wonder of the vegetable world that may not have yet made its way into your fridge and onto your plates: the Jerusalem artichoke. Though this vegetable is a lot like a potato in how it looks (they are both root tubers) they really couldn’t be more different! If you saw this plant in flower, you would see sunflower-like flowers that give this plant away as being a member of the botanical family Asteraceae rather than the Solanaceae like potatoes.

Though Jerusalem artichoke is the main name you are likely to hear in English, it is also referred to as sunroot, sunchoke, and earth apple.

This plant throws another sneaky fastball at us with its name: though you may think this plant was found in Jerusalem, it is actually from North America where the Native Americans have long made use of it as a vegetable; also, it’s not even an artichoke! In the 16th century it began being used by French colonialists in Canada, who then brought it back to France. It then spread across Europe over the course of the next couple of centuries. Most of the farms for this vegetable in Europe are still located in France to this day, with many also being found in Italy. This plant has a nasty tendency to escape captivity and grow wild, so it can be found naturalised in many regions now.

Not only does the flower of this plant look like a sunflower, but it is also a very close relative, with both belonging to the same genus. Unlike annual sunflowers, however, this plant is perennial. Its Latin name (Helianthus tuberosus) literally means tuber sunflower. Much more logical than the common English name at least…

The edible tubers are thickened parts of the root structures. These vegetables are often horn-shaped and a bit reminiscent of ginger. The central and thickest part is often pear shaped, and the “eyes” of the tuber are on top of the horned bits. These tubers are generally 3-6 cm wide by 7-10 cm tall with an average weight of 50-100 g. The outer peel is usually white, red, or yellow, with the inner flesh being white or yellow.

Several stalks reaching 1.5-3 m in height emerge from the tubers in spring, each bearing ovoid leaves. The whole plant is covered by coarse hairs, and the flowers develop at the tops of the stems, reaching up to 8 cm in diameter. In the fall, new tubers develop that can then be dug up to eat. It is best to dig them up as needed, with the tubers being good to collect and eat from late September right through until the spring. Tubers remaining in the ground lie dormant over winter and can handle temperatures as low as -30 ° C. Though these hardy plants sound appealing, a word of warning! If you want to grow these in your garden, choose your location well; if you want to move them in a subsequent year, you will never be able to entirely get rid of them from the original plot by removing the tubers. The downside to having a plant that grows like a weed… The best way to try and remove the plant is to remove them in June when they have exhausted the energy of their old tubers but have not yet created their new ones.

Jerusalem artichoke is also a good honey plant and provides bees with a valuable source of food from August to November. Planted along the edges of forests, these plants can also be very beneficial to wildlife.

Tubers of this plant can be eaten raw or cooked. When raw, the taste is reminiscent of hazelnuts and other nuts. It can be cooked in any manner similar to potatoes, but unlike the potatoes will have a bit of a sweeter taste. Expect to see some recipes with this plant coming soon… Due to their branching shape, these tubers are difficult to peel, so it may be better just to brush them well and use the whole thing.

In terms of its content of vitamins and minerals, the Jerusalem artichoke is quite similar to potatoes. It contains a bit more iron and vitamin E, but a bit less zinc and vitamin C. It also contains less sodium than potatoes, which is certainly no great loss as our modern diets often have way too much sodium anyway. Both potatoes and Jerusalem artichoke are about 2% protein and 16% carbohydrates while containing almost no fat. The main difference here is that the carbohydrate in potatoes is starch while that seen in Jerusalem artichoke is inulin, which results in the sweeter taste of this interesting vegetable.

Starch (made of interconnected glucose molecules) is broken down into other products in our digestive tract where the resulting glucose is then absorbed into our blood. Inulin, in contrast, is composed of linked fructose molecules, which cannot be broken down by our digestive enzymes. As such, inulin remains in our digestive tract and acts as dietary fibre. This presence of inulin in the GI tract has been shown to increase calcium and magnesium absorption. In the large intestine, inulin increases the development of beneficial gut bacteria, thus indirectly regulating digestion and stimulating the immune system.

Foods that stimulate the development of gut bacteria are called prebiotics. This is similar to the term “probiotics” (you’ve definitely heard this in every yoghurt commercial ever), but in contrast probiotics contain live bacteria that are then capable of living in the colon. 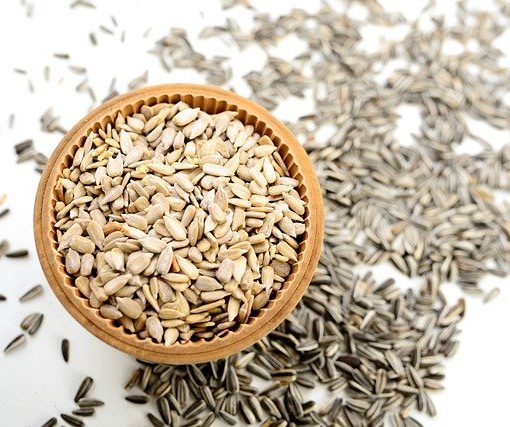 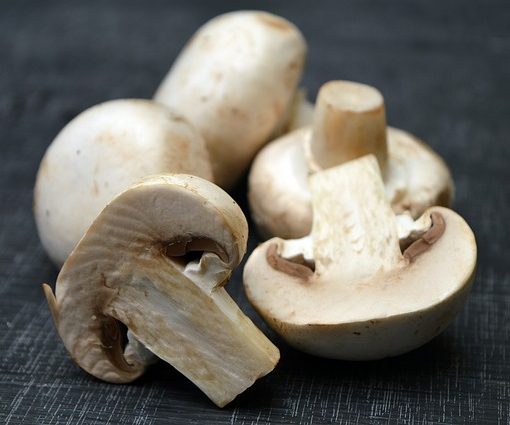 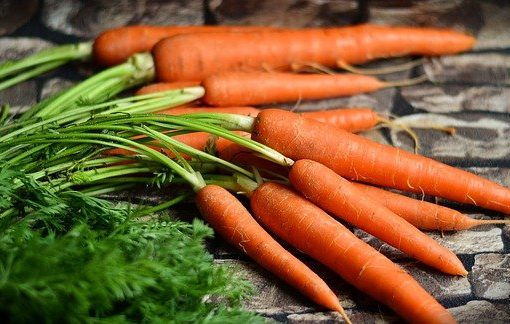