For today’s lunch, we decided to make a simple yet oh-so-yummy leek soup that we dressed up with a buckwheat and corn polenta. We also wanted to try making something new and special today, so we prepared sweet cauliflower for dessert (didn’t see that one coming, did you?).

Did you know that there are actually two types of leek? To give a quick lesson in leekology, there are summer leeks and wintering leeks. The latter type is very resistant to low temperatures, so in some climates it can be used all throughout the winter. In order to prevent them from germinating, they must be dug in the spring and transferred to a cold place. The annual spring leek has a milder taste than the wintering leek, and has light, rounded, thin leaves.

The humble leek (Allium porrum) is a relative of onions and garlic, and is definitely a vegetable that should find its way onto your plate more often. This tasty veggie contains a wealth of nutrients, such as vitamins A, C, B1, B2, B6, E, and many minerals such as potassium, magnesium, iron, and phosphorus. This nutritious gift from nature can not only be added to soup, but also to a range of dishes to enhance their flavour, as well as being combined with dough to make various types of savoury pies and pastries… the options are endless.

This time, we decided to tackle dessert before the main meal. Though making this took a while, we realised it could be done much more quickly. We first preheated the oven to 150°. The green leafy parts were then removed from the cauliflower and later used in our soup (waste not, want not!). We created a liquidy mixture of peanut butter and hazelnut oil (though coconut oil could be used just as easily) that we coated the head of cauliflower with before putting it into the oven. In the final third of its baking time, we sprinkled the cauliflower with a mixture of cinnamon and honey to get it sweet and to help form a nice crust on it. We baked this dessert for almost an hour and it still was a bit al dente… we realised afterwards that it would have likely been easier to cut the cauliflower into slices and to bake these rather than trying to bake the whole head together. Live and learn!

While we had the cauliflower in the over slowly baking, we began to prepare our soup. We made thin slices of our leeks and cut up the leaves of the cauliflower that we had previously removed. We cooked this up in a bit of olive oil for a bit and then poured in our water. This was allowed to boil and we added in some frozen peas. Just before the end, we salted the soup a little bit and seasoned with various spices. We used pepper, cumin, and marjoram, but of course you are free to use whatever suits your fancy!

Before the soup finished, we made our buckwheat and corn polenta. You can either choose an instant variety like we did, or the slower cooking type. To round out the meal, we also prepared a quick green salad with some chickpeas thrown in, which was then salted and seasoned with pumpkin seed oil.

With this lunch, we consumed 25% of our daily caloric needs, as is our usual aim at Hungry Pumpkin. Additionally, we got as much as 30% of our daily protein and fat requirements and an insane 60% of our daily fibre requirements, mainly from the peas, cauliflower, and the buckwheat and corn in the polenta. Iron was also not lacking in this meal, with us also getting about 60% of this mineral. We got a bit less magnesium than this, but still above 50%! Magnesium was found obtained from the leeks, peas, polenta, and cauliflower. We consumed as much as 32% of our daily requirements for zinc, and just barely fell short of the 25% mark for selenium, both of which are important to our immune system, especially during the winter when sickness seems to be passed around faster than anyone can keep track of. We fell short on our calcium intake with this lunch, and thus would need to make up for this in other meals by having some calcium-rich foods. This is why a varied diet is so important! We also managed to consume more than 25% of our daily needs for all of our vitamins, except, of course, for vitamins D and B12, which are lacking in a vegan diet.

If you have any questions about our lunch today or if you have suggestions for future meals then send us an email to hungry.pumpkin.blog@gmail.com! We look forward to hearing from you! 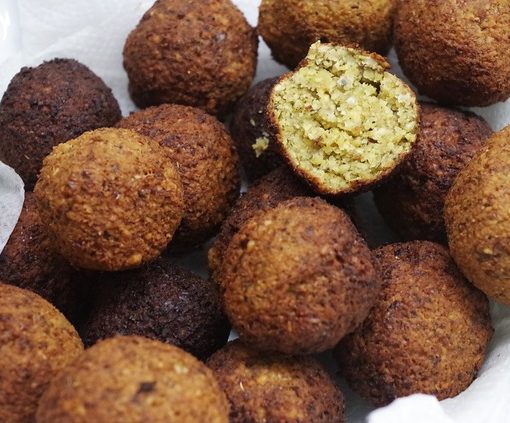 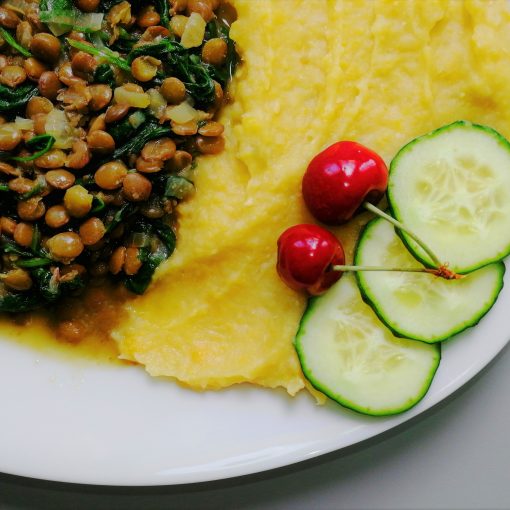 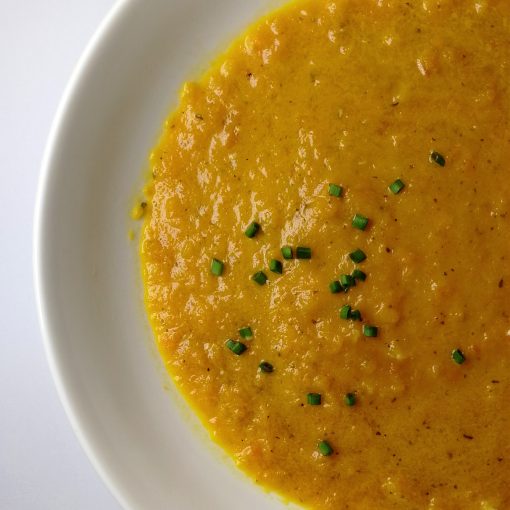 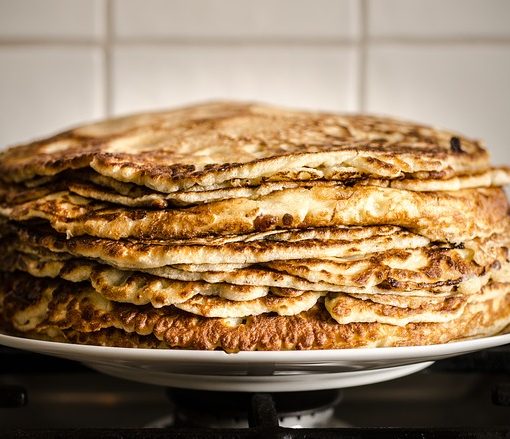