If you have just started to follow us, let us tell you that at Hungry Pumpkin we agree that not too much energy, time, or money is spent on planning and preparing lunch. Who can afford three hours of cooking if he has to work in the meantime, take care of the household and, after all, the children and pets? And of course every saved euro comes in handy too.

What we cooked this time: Carrot cream soup with red lentils, and for the main course, barley with chicory and a salad of máche, tomatoes, and black cumin. Lunch was very easy to prepare, it didn’t take us much time, and it’s also wallet-friendly.

Barley is one of the oldest cultivated cereals and has a wide range of uses. It is used both for animal feed and in our diet, especially in the production of barley malt for beer, whiskey, as well as a coffee substitute and for a range of different dishes.

According to statistics from 2017, barley ranked 4th in terms of volume produced globally, just behind corn, rice, and wheat.

In terms of nutrient content, barley has a very similar composition compared to other cereals. Compared to wheat, however, barley contains a little less protein and a little more fat. The nutrient content per 100g of cooked barley can be seen in the table below.

Recipe, preparation, price of the lunch

We spent 10 minutes preparing all the ingredients – especially cutting the vegetables, and then another 15 minutes cooking the whole lunch.

First, we started preparing the soup. We cut the onions and carrots into larger pieces, quickly fried them in olive oil and watered them with water, and left the vegetables to partially soften and we were able to mix them with a stick mixer. Finally, we added red lentils to the cream soup. Of all the types – colors – red lentils cook the fastest. If necessary, we added a little more water and let it cook for a good 10 minutes.

While the soup was cooking, we fried the sliced ​​chicory and zucchini in olive oil, added the barley, and watered it all together with water. In doing so, be careful not to add too much water, which the barley will not “drink” or. it will not be able to evaporate in time. If necessary, add water during cooking. In the end, we just salted our dish.

We also prepared a salad from a mixture of lettuce and máche, and we also added tomatoes and black cumin, all seasoned with pumpkin oil and salt.

In the end, the price of our lunch was € 6.54 for four people, which is € 1.6 per person! For those of us who cook only for ourselves and our better half, that means two flies at once – you cook once and eat twice and take advantage of the extra time for a walk :-). Is anyone else recognized in this record?

With lunch, we entered the body about 25% of daily calorie needs (497 kcal from 2000 kcal) and we also consumed 25% of daily fat needs, 93% of fiber, which plays an important role in the diet, as they have a beneficial effect on digestion. They affect the regeneration and function of the intestinal mucosa because they stimulate the secretion of mucus and hormones. We also consumed as much as 35% of our daily protein needs.

Manganese is a mineral that is found in small amounts in the body but plays an important role in fighting free radicals. Manganese participates as a coenzyme in many reactions necessary for the metabolism and digestion of proteins and the metabolism of carbohydrates. It is also important for cartilage regeneration.

If you want more detailed insight into the calculated nutritional value or have other questions and comments, you can write to us at info@hungry-pumpkin.com. We look forward to any mail!

Have a nice sunny weekend, 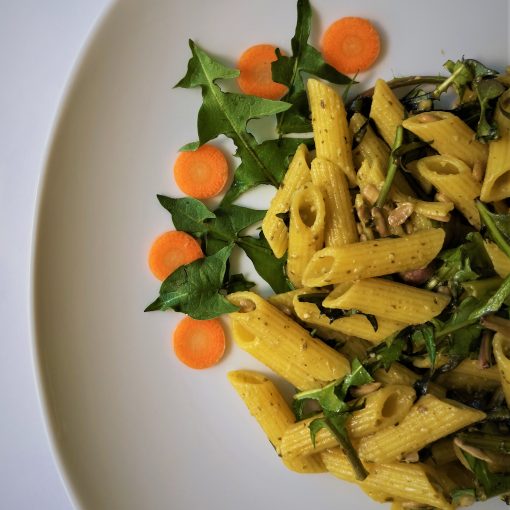 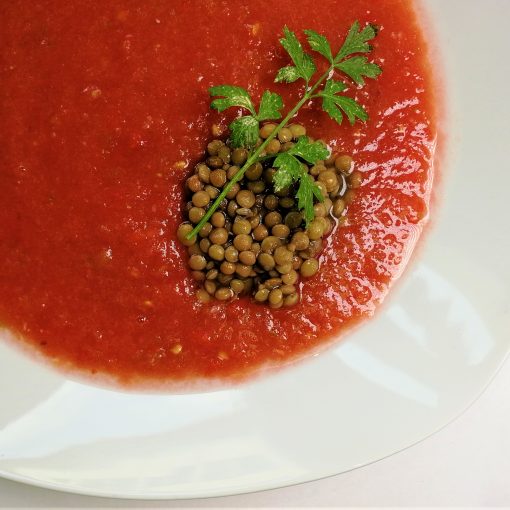 You didn’t know that pumpkins have fingers (and neither did we…) but here we are, back again with more finger foods to […]